Subsidizing The Housing Sector; A Necessity? 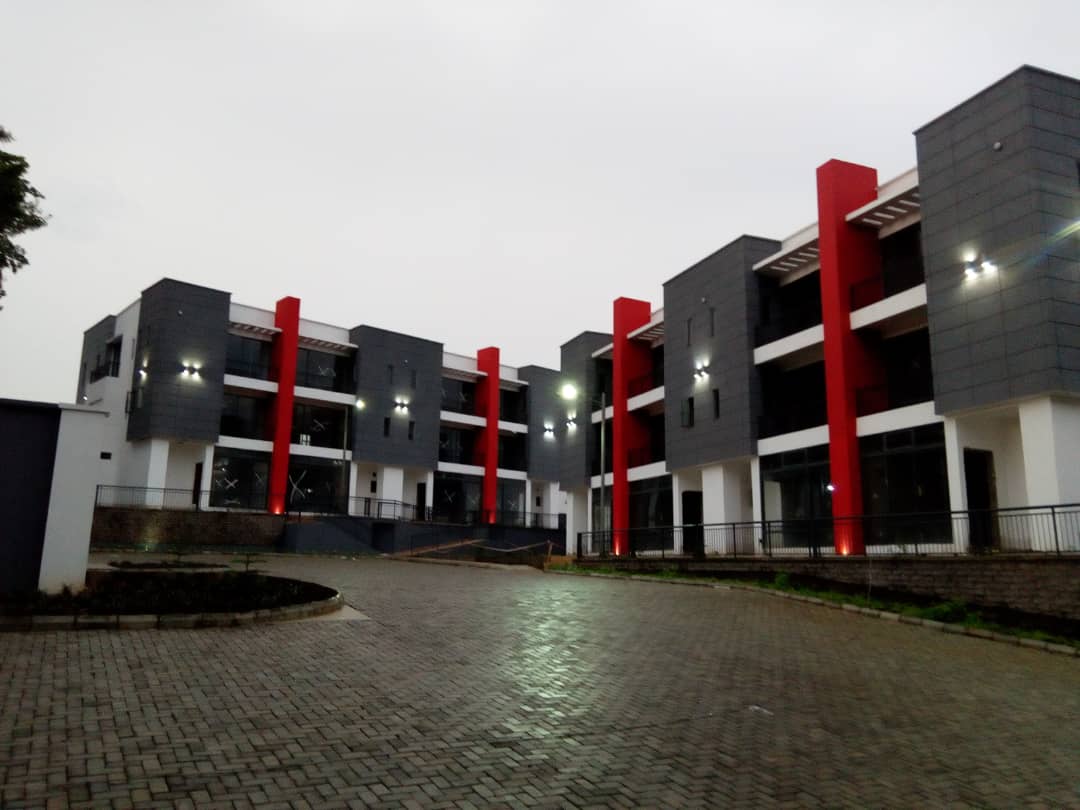 The housing challenge in the country has always been a bottleneck towards Nigeria’s development as a nation since independence. The Nigerian government saw this as a time bomb and swiftly took action by launching the first national development plan in 1962 up until the 4th plan but didn’t yield the desired result.

All efforts by the federal government in their bid to resolve this challenge were further frustrated by the existing land laws (customary, non-customary, and special system). Stakeholders agreed that for us to solve this challenge a drastic solution must take place. Hence, the land use law was established in 1978 which vested all lands to the state government while leaving the host community the right to EXCISION.

Despite the lands in the possession of the government, some power brokers at the state levels frustrated the government’s housing initiative due to political differences. However, Nigerian developers are willing to resolve the housing challenges by making housing available and affordable to all but then at what price? No business is been built to run on losses except it being a Charity. The Nigerian developers face challenges towards securing lands with a perfect Title, Omo-Onile is another issue, the high cost of building materials, and inaccessibility to funds.

The World Bank in 2016 said Nigeria will need 59.5 trillion Naira to address her present housing deficit. In view of this, the best and fastest way to solve this housing challenge is for the Nigerian government to subsidize the housing sector by granting tax waivers, giving out suitable lands either on a PPP agreement or low cost, infrastructural support and access to loans at single-digit interest to be able to build affordable homes for all. 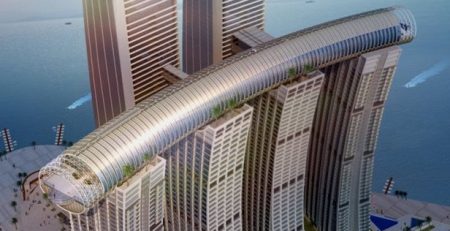 The Amazing Horizontal Skyscraper in China.

Did you know that the long-awaited horizontal Skyscraper in China will be completed in less than 5 months? Designed... read more

COMING SOON… In accordance with our goal here @brimstone_ng which is to provide low-cost and affordable homes to Nigerians... read more 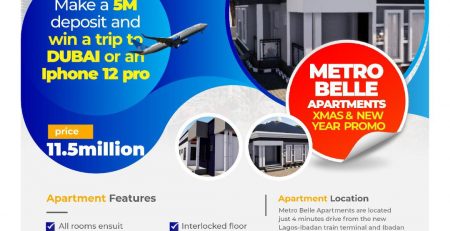