What Is An Excision? 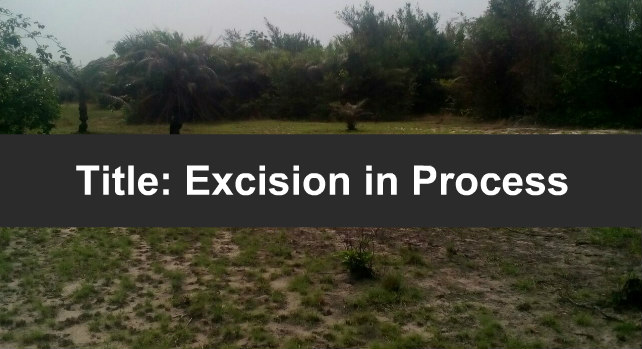 What is an Excision?

An Excision simply means taking a part of Land from a whole mass of land by the government and that part that has been taken out or excised will be recorded and documented in the official government gazette of the state. The land use decree of march 1978 vested all lands in every state of the federation under the control of the state governors.

Land use act coupled with other laws made it possible for the governor who was now the owner of all lands in the state to actually have the power to acquire more land compulsorily for its own public purpose to provide amenities for the greater good of the citizens.

However, fortunately, the government recognizes that indigenes have the right to the land of their birth. Hence it is compulsory for the state government to excise a portion of land to the original owners of the area. 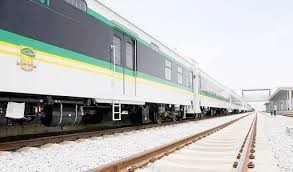 Why You Should Look Out For Landmarks Before Buying That Property

Want to buy a property? Wait! Have you considered the necessary factors? Have you checked out for a very... read more 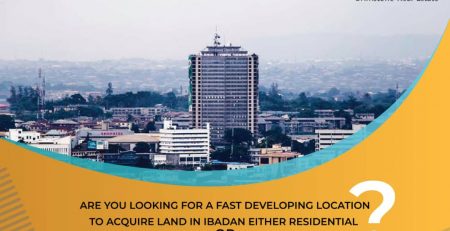 The smart residents of Ibadan who bought into the University of Ibadan [Ajibode Extension], Apete, and Olorunda villages in... read more 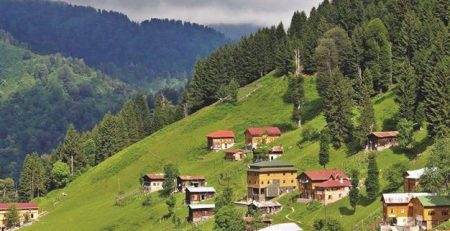 What is Land Banking?

The name “Land Banking” implies almost exactly what it is. Rather than putting cash into a savings account (where... read more